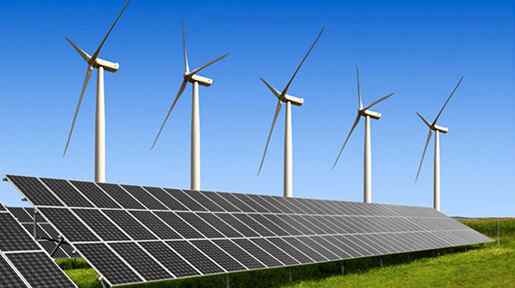 Africa has a well documented energy generation problem. Globally, Africa has the lowest electrification rates and even lower power generation rates. This has led entrepreneurs and stakeholders across the continent to turn to renewable energy sources such as solar and biomass to try and fill the gap […]

One could argue that with the $9 billion Noor Ouarzazate complex and a mandate to reach 52% renewable energy by the year 2030, Morocco is already doing good energy-wise. The country enshrined sustainability in its constitution in 2011 and it built the largest wind farm in Africa in 2014. However, generating power is one thing and managing that power cost-effectively is another – that’s where Elum Energy comes in […]

What happened in the last 3 months?

Webinar: How to hybridize diesel with solar & battery storage?