” The Moroccan subsidiary of the French energy group Engie has been chosen by Nexans Morocco to build a 2.5 MWp solar power plant on the roof of its cable manufacturing plant in the city of Mohammédia.

The photovoltaic solar power plant that Engie services Maroc will build on the rooftop of Nexans’s factory will occupy an area of 13,000 m². The system will produce 2.5 MWp, representing 20% of the electricity consumed daily in the cable production plant. Engie estimates that the solar power plant is expected to avoid the emission of 700 tons of CO² per year, equivalent to the CO² absorption of 5,833 trees, according to the same source. “

Webinar: How to hybridize diesel with solar & battery storage?

What is a solar hybrid microgrid?

What Is a Solar Diesel Hybrid System?

PV/Diesel hybrid sector in 2019: 6 months in, what happened? 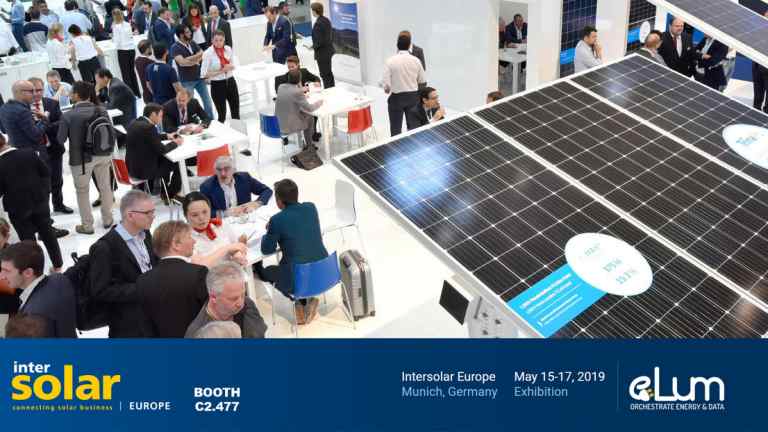 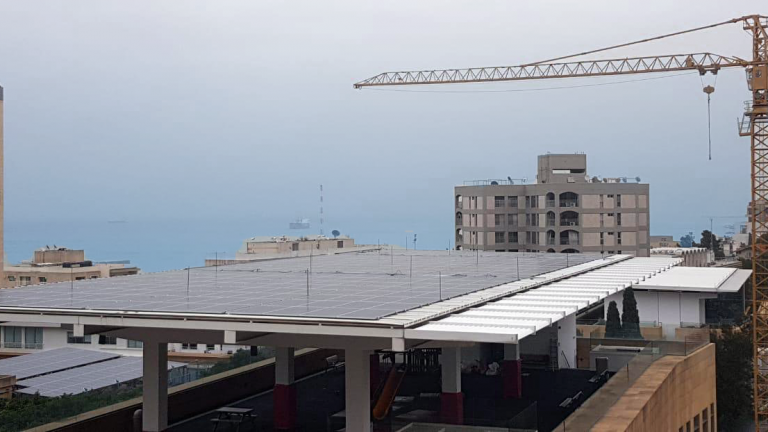 Hybrid Power Control for a University Campus in Lebanon

About us
Careers
News