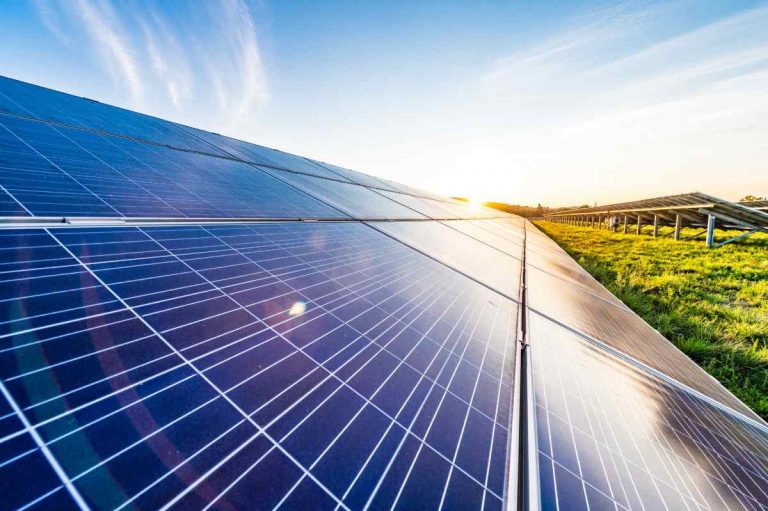 ” The Moroccan subsidiary of the French energy group Engie has been chosen by Nexans Morocco to build a 2.5 MWp solar power plant on the roof of its cable manufacturing plant in the city of Mohammédia.

The photovoltaic solar power plant that Engie services Maroc will build on the rooftop of Nexans’s factory will occupy an area of 13,000 m². The system will produce 2.5 MWp, representing 20% of the electricity consumed daily in the cable production plant. Engie estimates that the solar power plant is expected to avoid the emission of 700 tons of CO² per year, equivalent to the CO² absorption of 5,833 trees, according to the same source. “ 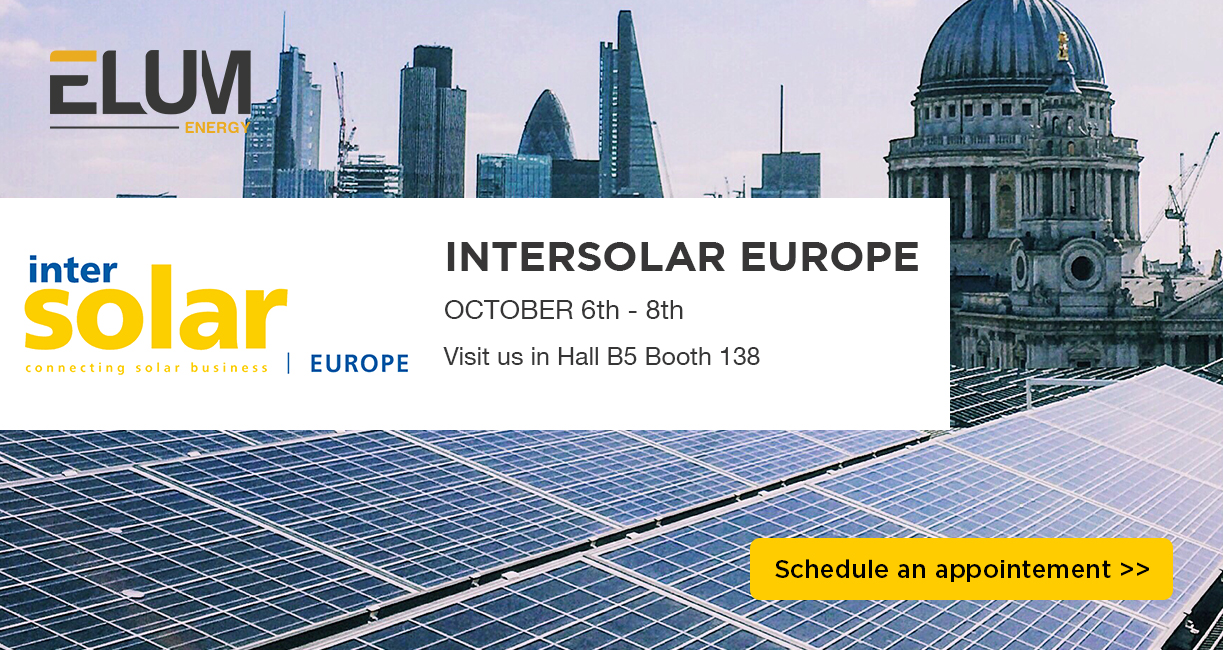 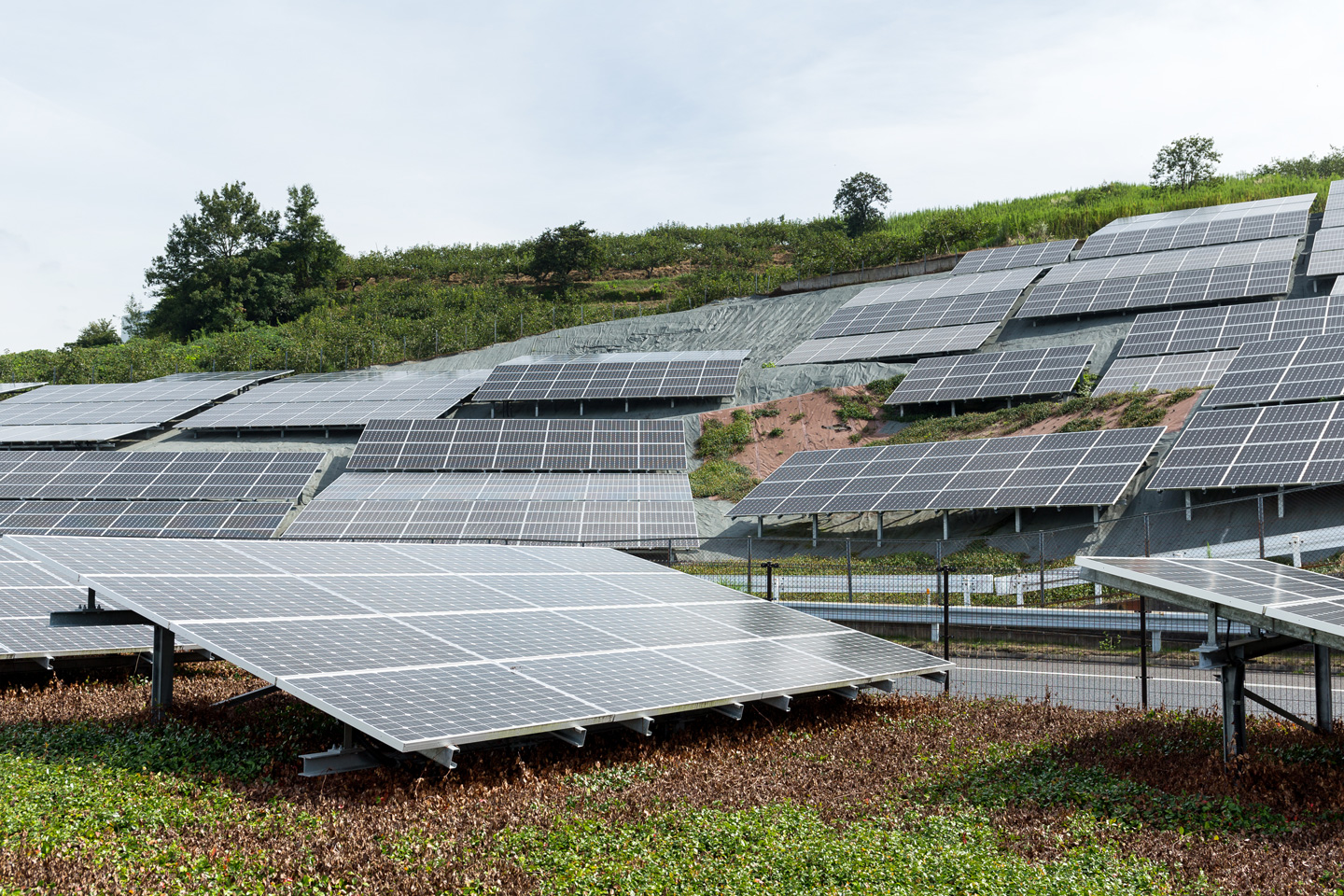 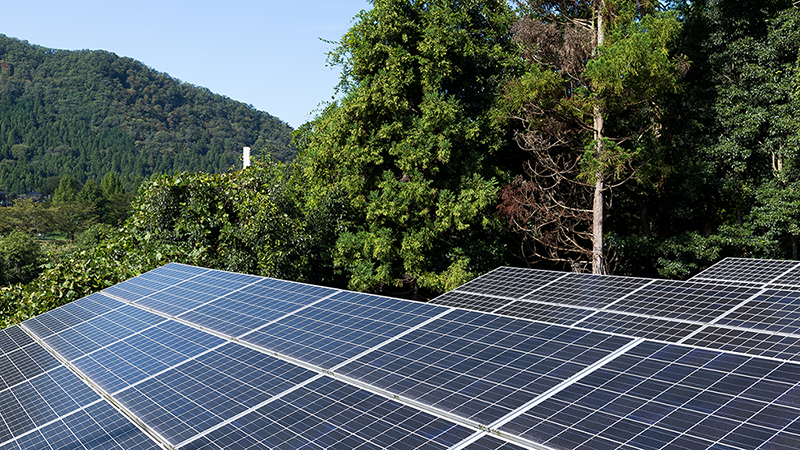 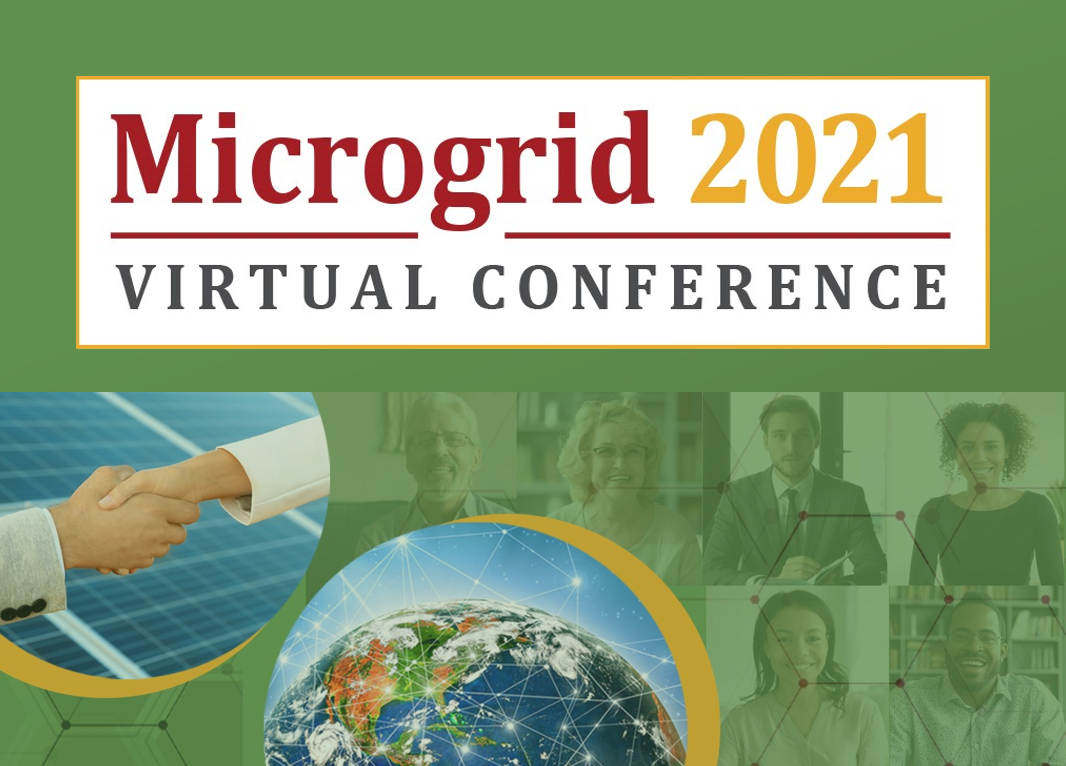 Why Aren’t There More Microgrids?​ 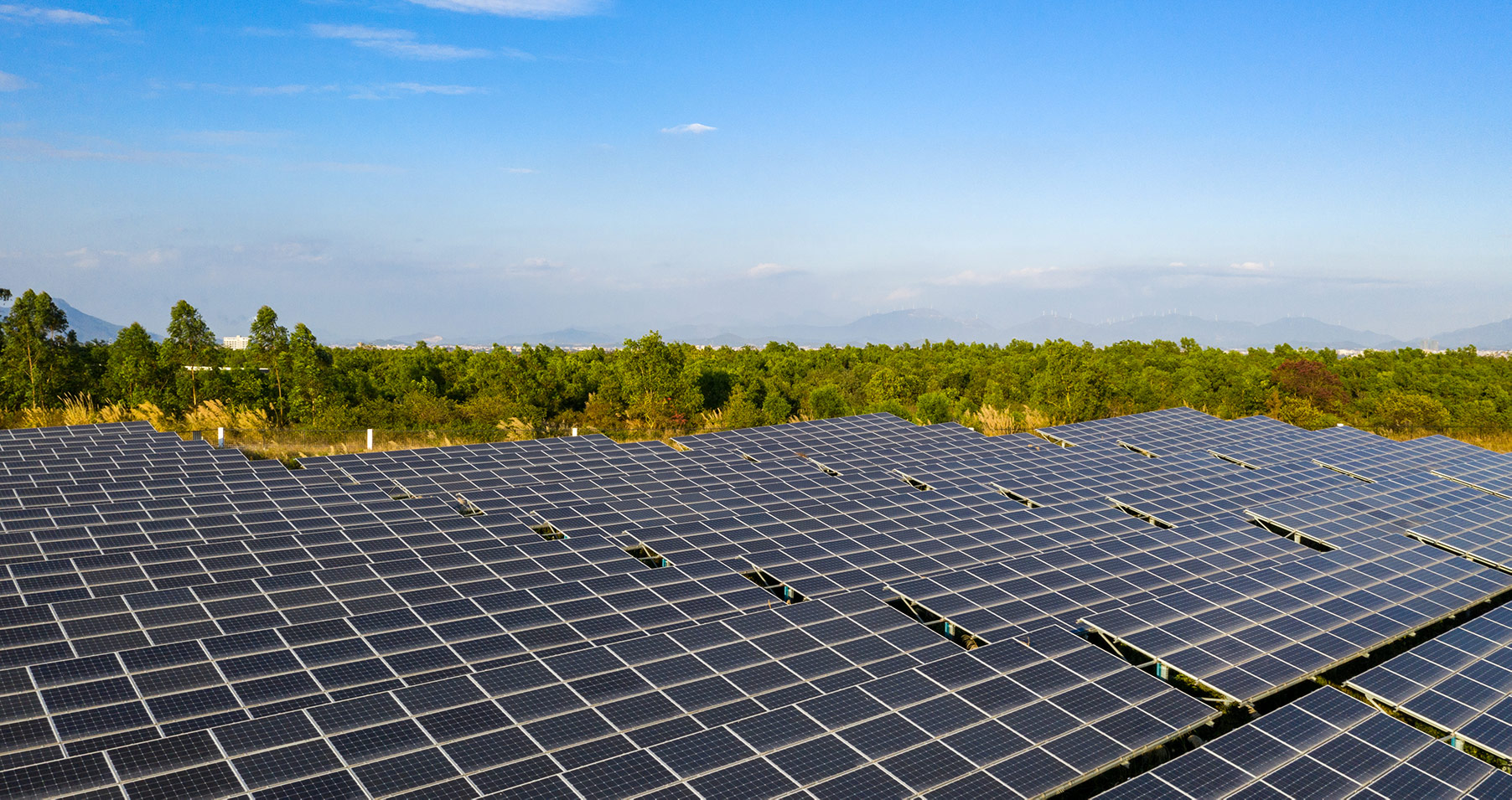 This website uses cookies to improve your experience while you navigate through the website. Out of these, the cookies that are categorized as necessary are stored on your browser as they are essential for the working of basic functionalities of the website. We also use third-party cookies that help us analyze and understand how you use this website. These cookies will be stored in your browser only with your consent. You also have the option to opt-out of these cookies. But opting out of some of these cookies may affect your browsing experience.
Necessary Toujours activé
Necessary cookies are absolutely essential for the website to function properly. This category only includes cookies that ensures basic functionalities and security features of the website. These cookies do not store any personal information.
Non-necessary
Any cookies that may not be particularly necessary for the website to function and is used specifically to collect user personal data via analytics, ads, other embedded contents are termed as non-necessary cookies. It is mandatory to procure user consent prior to running these cookies on your website.
Enregistrer & appliquer
Microgrid Impact Challenge