Energy crises are a growing global phenomenon. While load shedding has become synonymous in select regions, countries worldwide are struggling with electricity supply. This article will take a look at a few countries plagued with load shedding and highlight some of Elum’s use cases to help businesses overcome it. 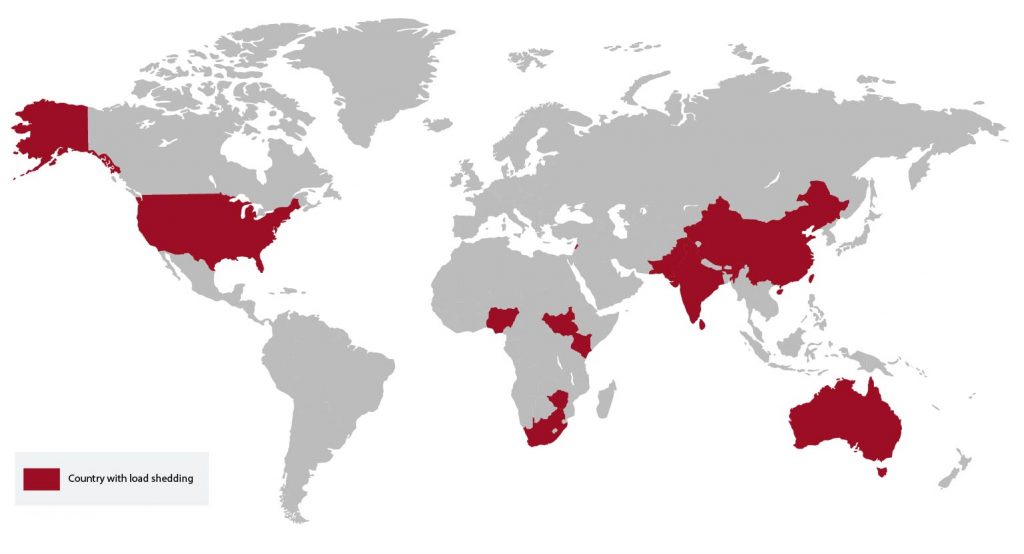 In 2022, the state of Rajasthan was forced to introduce load shedding for industrial and residential consumers as the country dealt with the worst power crisis it has seen in years. Parts of India experienced rolling blackouts for up to 10 hours or, in more remote areas, 12 hours a day.

Learn more about Elum’s use case in India:

Solar-diesel integration on a goods factory

In order to avoid losing solar production during grid outages, ePowerControl SD has been added to the system. It ensures optimal PV production while making sure that the  system is compliant with the Indian grid requirements and the genset works at the minimum genset loading.

South Africa has been load shedding for 14 years. 2022 has seen its biggest power crisis reaching up to stage six of its rolling blackout system. Businesses are experiencing power cuts for up to six hours a day and have been warned to expect load shedding for another two to three years.

There are two main reasons for load shedding in South Africa. The first is the lack of installed electricity generation capacity that cannot meet the demand, outlined in this article. The next problem is that the available energy is far below the demand for electricity, which is why load shedding occurs.

Learn more about Elum’s use case in South Africa: 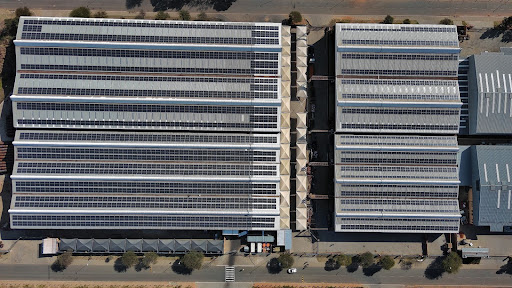 Solar, diesel and battery integration on a tools manufacturing site

A manufacturing site needed to ensure the continuity of its production, while facing load shedding episodes.
They selected Elum’s ePowerControl MC to bring reliability to the system and optimize energy costs. The plant can now operate under 3 modes: grid connected, islanded and DG charging modes.

Pakistan continues to grapple with prolonged and unscheduled power cuts. The country’s severe electricity crisis has hit both rural and urban areas with Karachi experiencing no power for up to 15 hours and Lahore going without power for nearly 12 hours. Although officials had announced a plan to conserve energy there does not seem to be any reprieve from prolonged darkness.

Pakistan is vulnerable to global supply shocks since most of its power plants run on imported fuel. Rising fuel costs and the post-pandemic demand surge have seen its import costs almost double in the last few months.

Learn more about Elum’s use case in Pakistan:

Solar-diesel integration on a public school

A public school in Pakistan was depending on Diesel genset as a backup energy source during load shedding periods. To reduce the fuel consumption, solar panels were implemented to have a grid-tied PV/Diesel system. ePowerControl SD was added to increase reliability and solar penetration.

Sri Lanka has been experiencing months of daily power cuts amid an economic crisis. Which famously saw thousands of protestors storming the president’s home.

The breakdown of a hydropower plant and lack of diesel fuel has led to an increase in load shedding episodes. Currently, Ceylon Electricity Board (CEB) cannot meet the country’s electricity demand due to an islandwide lack of electricity supply.

Learn more about Elum’s use case in Sri Lanka:

Solar-diesel integration on a washing plant

A washing plant in Sri Lanka was facing lots of unplanned power cuts and wanted to decrease fuel costs. They were also losing money as they were unable to provide energy to the national grid. ePowerControl SD+ has been added t the system to increase reliability and reduce fuel consumption.

Lebanon is another country that has been plagued with widespread blackouts. This is a result of an economic crisis that the World Bank has dubbed as one of the “most severe crisis episodes globally since the mid-nineteenth century”.

Fuel shortages and, according to the New York Times, a “dysfunctional” energy sector are to blame for the power cuts. Similarly, in South Africa, power outages are simply a part of Lebanese life. In the last year, these issues have resulted in state-supplied electricity only coming on for one or two hours a day.

Learn more about Elum’s use case in Lebanon:

Solar-diesel integration on a college

The College is dependent on Lebanon’s main electricity supplier which regularly experienced power cuts for up to 4 hours. The outage happened mostly in the middle of the day when the sun radiations and PV production are at their peak. ePowerControl HFS has been added to the system to ensure reliability and reduce fuel consumption.

What is the solution?

The greater and long-term solution to load shedding is increasing generation capacity. Officials are making strides to mitigate that, but businesses can become independent from the network by installing renewable energy. There are other solutions to cope in the meantime, which are outlined here. 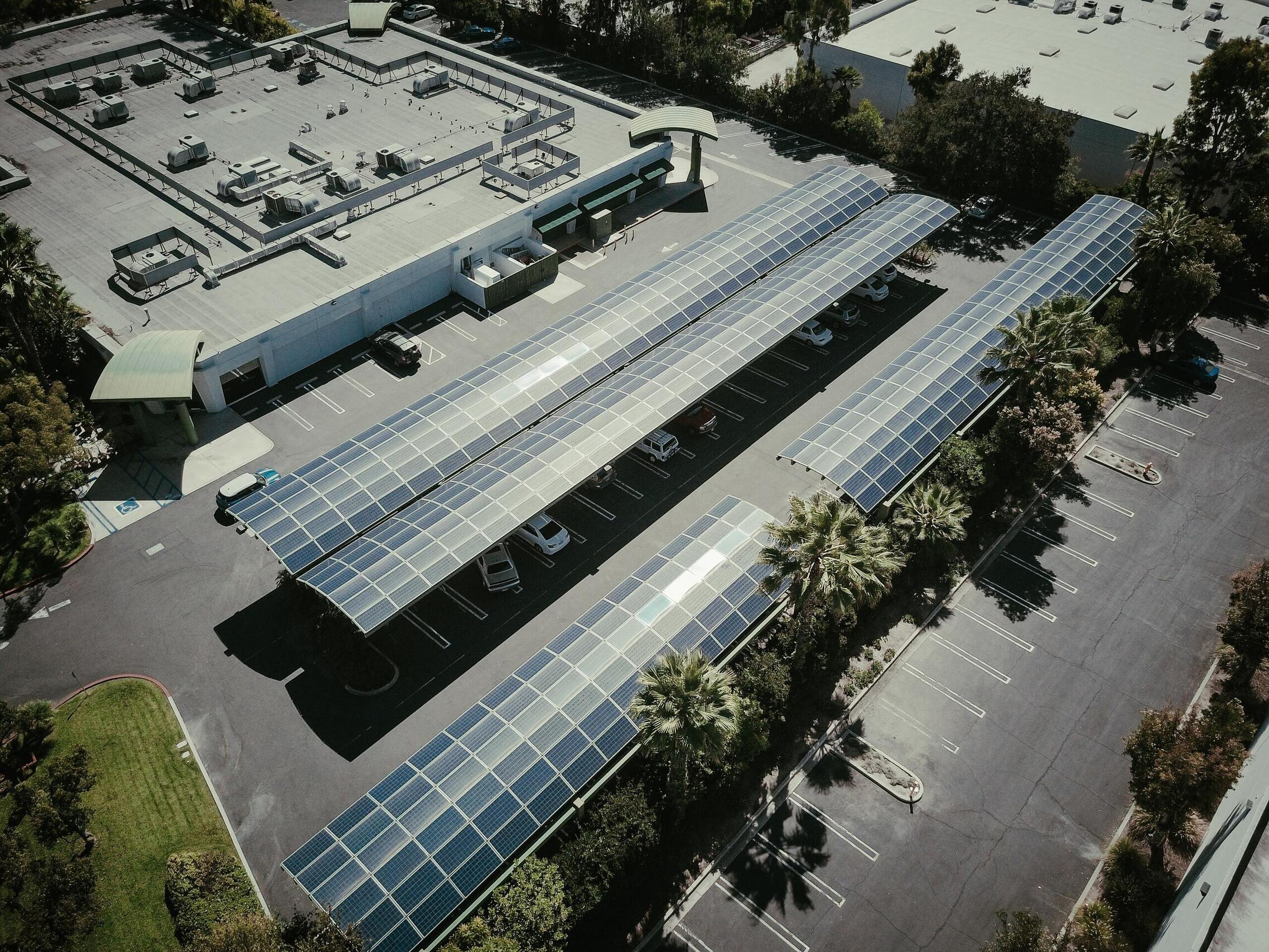 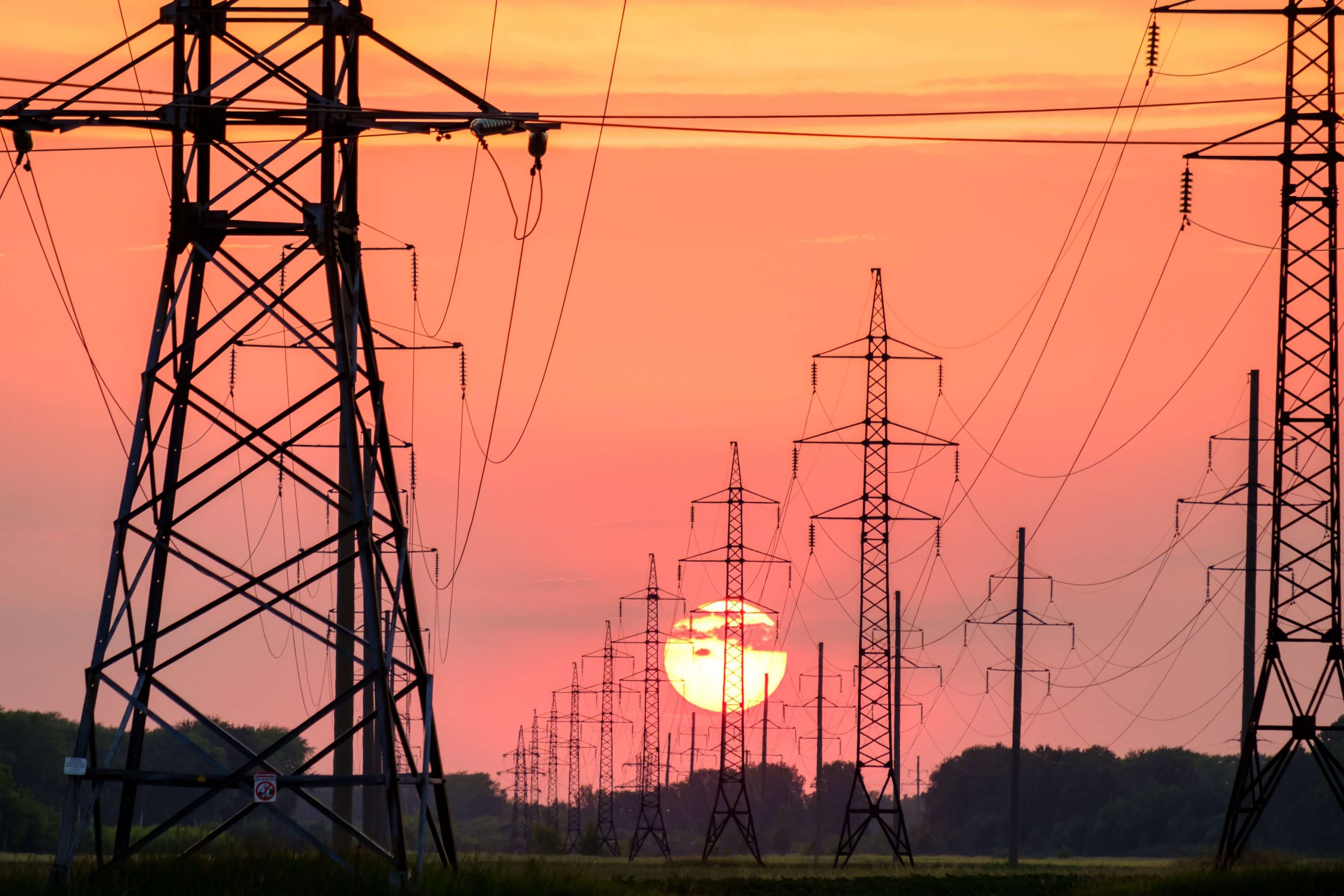 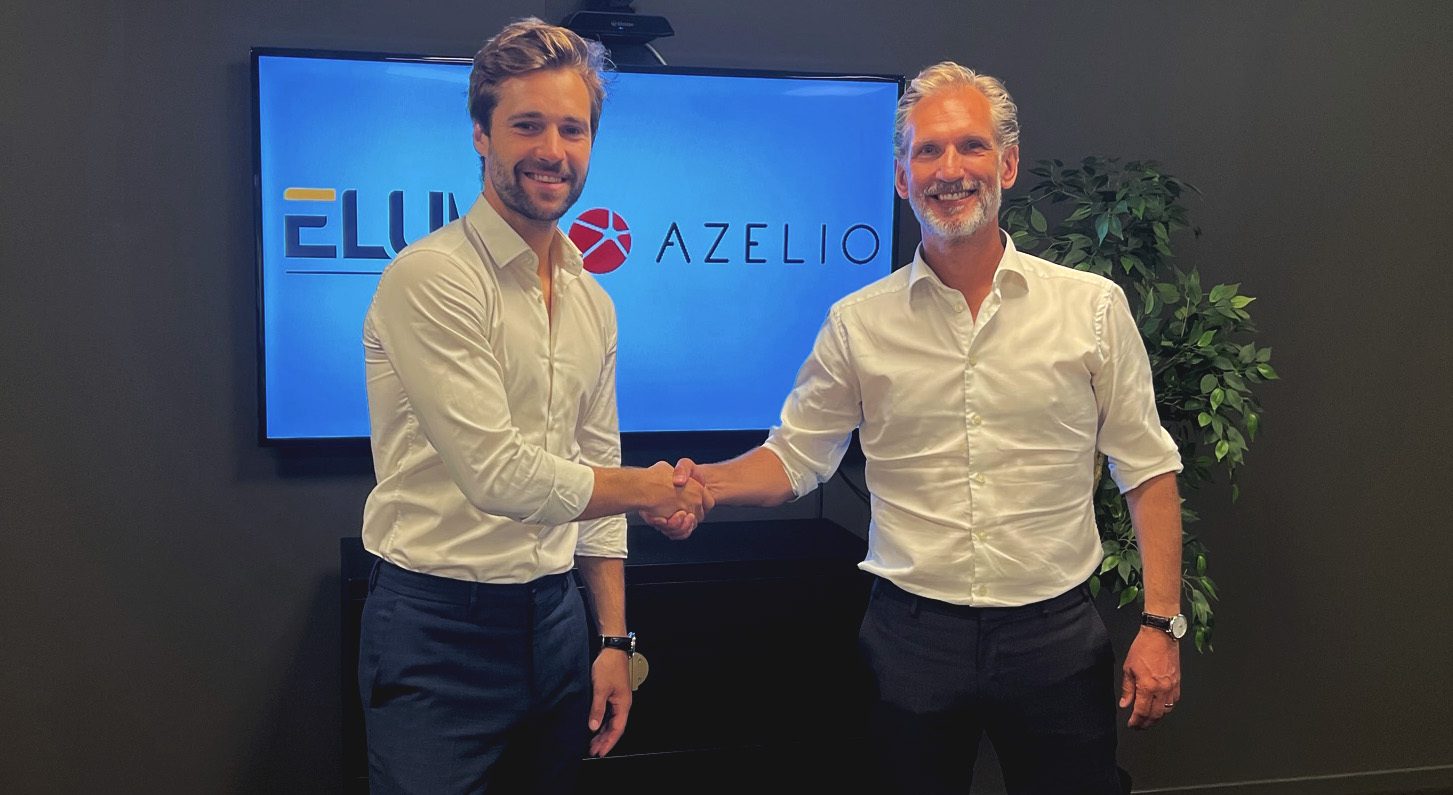